The Background of Pink

Scientists have discovered what they say are the world’s oldest colors – and they are bright pinks. The pigments were discovered after researchers crushed more than a billion-year-old rocks found in a marine shale deposit beneath the Sahara Desert, in the Taoudeni basin in Mauritania, West Africa. From the 12th century to the 15th century, brazilwood was the most commonly used pigment for pinks since it was very cheap compared to insect-based color and highly esteemed by medieval painters.

Pink is said to link the heart to the soul as a symbol of love, compassion and kindness in its softer versions.
In its vivid form, it communicates a joyous and playful energy. Follow the evolution of the color Pink below to see beautiful color palettes from the different decades. 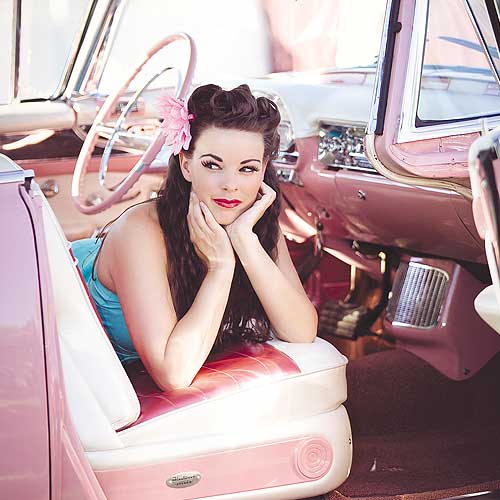 From a Cadillac painted in pink to Jackie’s iconic pink Chanel suit, a bolder Pink has given the 1960’s its assertive imprint. 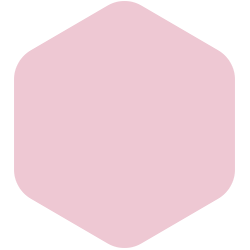 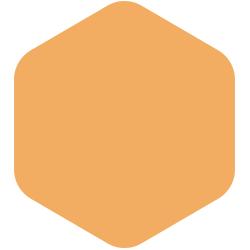 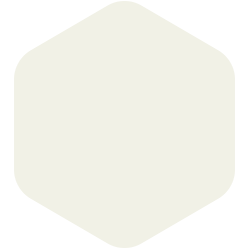 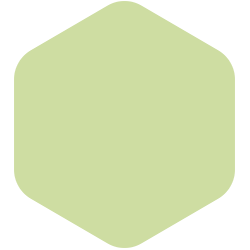 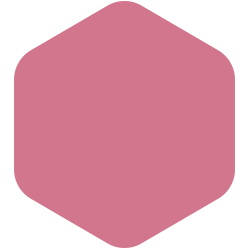 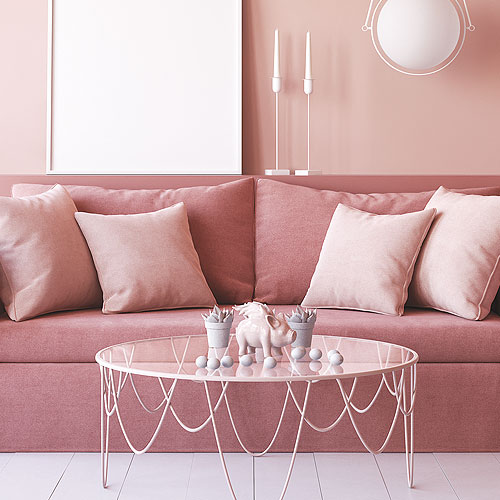 Pink and gray had their cool moment of fame in the decors of the 1980’s under the influence of movies like Pretty in Pink and the very popular TV show Miami Vice. 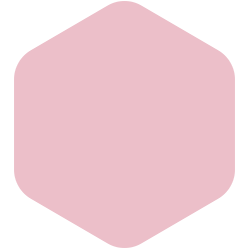 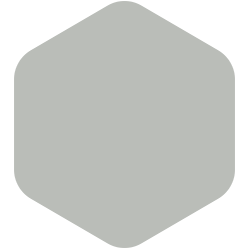 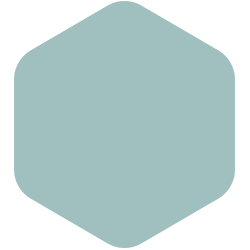 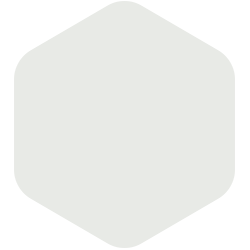 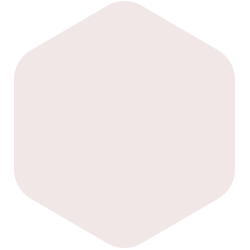 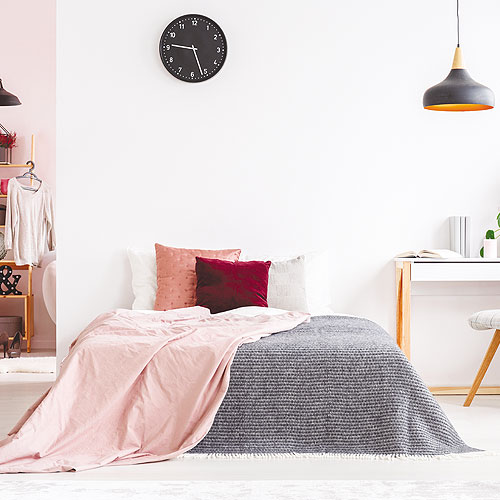 The well-known Millennial Pink positioned as a gender neutral color is a symbol of inclusivity and openness for its eponymous generation. 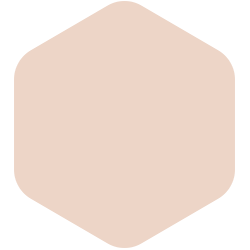 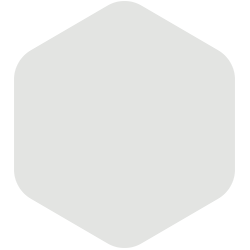 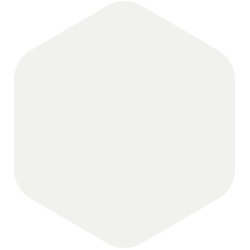 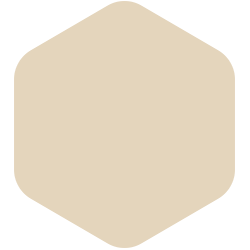 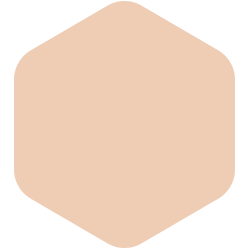 See more of the rich history of color and PPG’s key moments throughout the past 100 years.

Learn the History of More Colors
PPG Industries
×
check_circle_outline Thanks for signing up for our email updates.